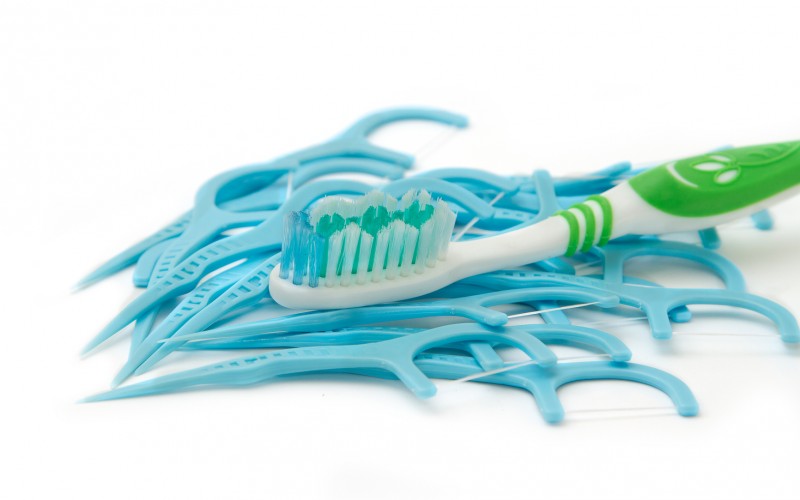 While many people do meet the guidelines of brushing teeth at least twice a day, some of those same people dread when their dentist asks the question “Have you been flossing regularly?” It is true that you can kill the bacteria that would grow between your teeth with mouthwash if you’re not a regular flosser, but this does nothing for the buildup of tartar and plaque between your teeth.

A combination of brushing at least twice a day and flossing at least once a day will clean your teeth more effectively than just brushing alone. Because failing to floss will lead to a buildup of tartar and plaque, it can eventually also lead to gingivitis. When gingivitis is left unchecked, infection can spread even further below the gums. This causes periodontitis, which causes severe inflammation and eventual tooth and bone loss.

That’s right, flossing saves you money. That’s because it’s a kind of preventative medicine. As already mentioned, it can help prevent gum disease, which can be costly to remedy. But it also helps prevent cavities. Considering that filling a cavity costs anywhere from $100 to $250, a root canal can cost $1000, and floss might set you back $3, it’s a pretty good investment in your wallet and in your health.

Not only does the tartar and plaque buildup between your teeth cause gum disease, but it also causes stinky breath. Halitosis, which is the medical name for bad breath, can be caused by a variety of things, but usually bacteria below the gumline and on the back of the tongue is responsible. Whenever you don’t floss, you’re creating a great place for bacteria to continue to grow. Bad breath can really hold back your social life, and in some people even cause social anxiety or depression. All of this can be prevented by a little flossing.

Reducing the Risk of Heart Disease

This is a little-known and surprising fact about flossing: people who suffer from heart disease should be vigilant about flossing, because the mouth can be an entry point for bacteria that can reach and infect the cardiac tissue. The bacteria streptococcus can enter the body through the oral cavity, and can cause infective endocarditis, a disease characterized by inflammation of the heart.

People with diabetes can be more susceptible to infections in general, and because they generally have higher blood sugar, this is especially true for infections of the mouth. According to studies done by the Mayo Clinic, people with Type 2 diabetes are three times more likely to develop gingivitis than people who don’t have diabetes.  This is likely due to having higher blood sugar, which provides more food for any bacteria inside your mouth. This puts you at a higher risk, not only for gum diseases like gingivitis and periodontitis, but also for getting cavities. This means that people with diabetes must be especially vigilant when it comes to oral hygiene. 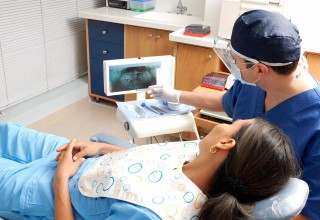 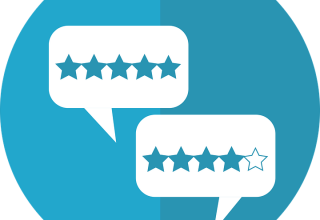