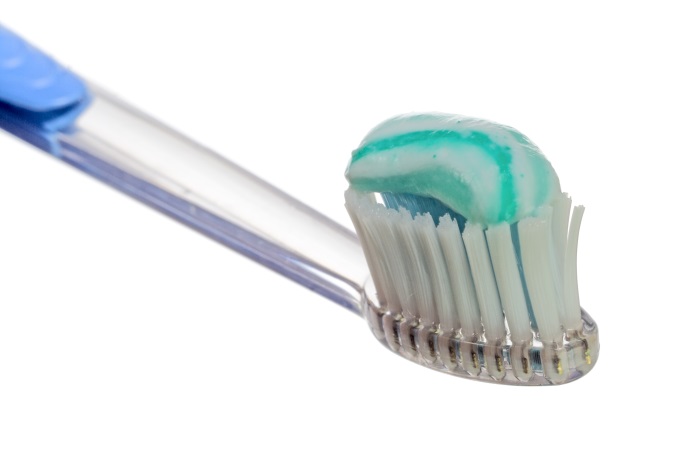 Periodontitis, or gum disease, is one of the most common dental problems affecting millions of people. It can be a simple inflammation of the gum, or it can be as serious as damage to soft tissue and bone that leads to teeth lost.

The Precursor of Periodontitis

The mouth is a breeding ground of bacteria. Without proper oral hygiene, these bacteria, together with leftover food particles and mucus, develop into plaque that sticks to the teeth. As the plaque thickens, it transform into a hard substance known as tartar.

Plaque and tartar will wreak havoc on the teeth if not removed. The accumulation of bacteria in the teeth will cause gum inflammation known as gingivitis. A person suffering from gingivitis will suffer from reddish and swollen gums that bleed easily. Non-treatment of gingivitis will eventually lead to periodontitis.

Periodontitis causes the gum to separate from the teeth, creating “pockets” which become a hideaway for bacteria. The initial reaction of the body is to fight off these harmful organisms. However, as the bacteria creep deeper into the open spaces, the resulting infection will eventually break down the connective tissues and the bone that keep the teeth in place. Later on, this will lead to the total destruction of the teeth, gums, and bones and will result in tooth loss.

Aside from poor oral hygiene, illnesses, bad habits, natural body changes, medications, and genes contribute to the worsening of periodontitis. Smoking, for example, not only is a factor to the progress of gum disease; it also deters successful treatment of such. Illnesses, like diabetes, cancer, or AIDS, and their respective treatments also have an adverse effect on the gums.

Medicines that prevent the natural secretion of saliva are also contributors to the worsening condition of gums. Without enough saliva to flush out harmful bacteria, the gum is more prone to infection. The hormonal changes that young and mature women undergo also make them prone to gingivitis because these natural body changes make the gums sensitive. For some unfortunate people, their genetic make-up is the culprit for their gum disease.

Initial care of gum problems is still the responsibility of the patient. Behavioral change, like quitting smoking, is needed to achieve positive dental treatment. Complete treatment of periodotitis is done by a periodontist, a specialized dental and medical practitioner. Treatments may vary depending on the severity of the gum disease. An initial x-ray of the jaw and gum line is the first step to determine if the patient has bone loss due to the disease.

This will be followed by root planing and scaling. These deep-cleansing treatments involve scraping of tartar and getting rid of coarse spots on the root of the tooth to eliminate the germs and bacteria that cause gum problems. In some instances, a laser is used for plaque and tartar removal. These methods are proven effective in alleviating the swelling and soreness of the gum, and do not cause much bleeding. 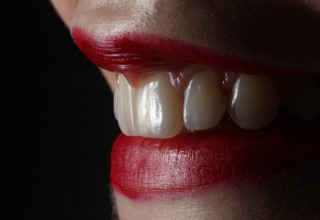