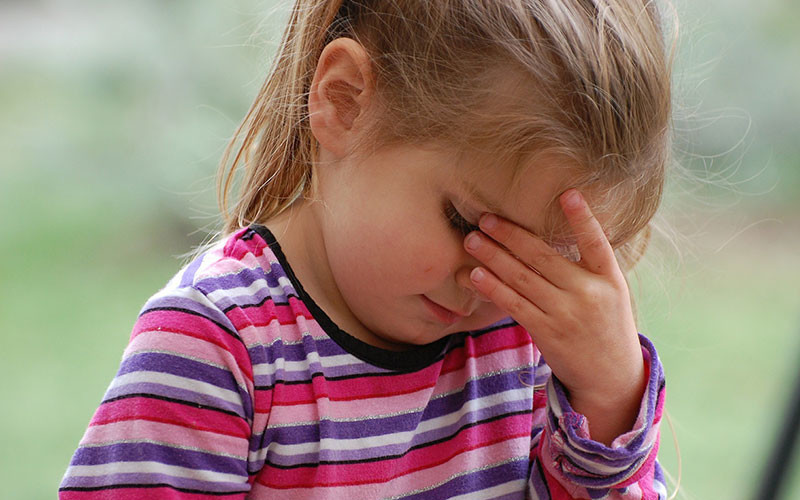 How To Spot A Hypochondriac

Learn to spot a hypochondriac for sure (including yourself)

Although hypochondria has attained a somewhat comic reputation, it is actually a real psychiatric disorder which can have terrible consequences. It is a conviction of being ill, despite all the evidence in the world that may suggest otherwise. What triggers it is usually a medical scare or a health condition that a friend or family member suffers from. It affects both women and men, and tends to amplify during stressful periods. The symptoms may appear at any time, but are most commonly known to manifest during early adulthood. They include things like scouring the Internet for information daily, or demanding lab tests for a simple flue.

Being cautious and committed to building healthy habits is one thing. Being a hypochondriac is in an entirely different league. It involves the notion of being in tune with even the most tenuous bodily sensations. Every ache, cough and gurgle is seen as an alarm bell, a harbinger of catastrophic things to come.  A regular headache might be taken as proof of brain cancer, and sometimes symptoms seem mundane, like complaining about tiredness or minor pain. So, the problem is that normal bodily functions and minor problems are misinterpreted as signals of serious conditions, maybe even fatal ones. After a while, hypochondriacs feel that they are getting caught in a vicious cycle, and it only gets worse.

The more people worry about the symptoms, the greater impact it has on their mental health. Researching health issues and conditions on the Internet only adds fuel to the fire. When faced with an immense amount of data, people start imagining they have every symptom imaginable. Well, there is a much better way to take advantage of digital resources. After all, we live in times when conducting an online doctor consultation can be pulled off with just a few clicks of a finger. As for the exact cause of this disorder, one should not even try to get to the bottom of it. Although many factors of influence have been identified, the underlying cause eludes us. 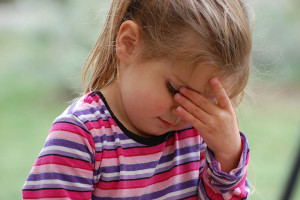 Hypochondriacs can think only about health problems, and become obsessed with them. Explaining to them that their fears are irrational does not work, for hypochondria is not subject to such logic. Namely, symptoms that are linked to this disorder are not under the person’s voluntary control. One cannot just shake off the feeling when faced with a rational line of thinking. When fear creeps in, it takes hold and imbues the mind. It is also important to realize that hypochondriacs do not fake or lie about their issues– they genuinely believe that some horrible fate has befallen them.

That is why many experts compare hypochondria with anxiety disorders, particularly an obsessive-compulsive disorder. Breaking the cycle does not come easily, and no amount of medical tests guarantees that. Taking a deep breath has little effect as well. On the brighter note, there have been advancements in the way hypochondria is treated. For example, antidepressants and anti-anxiety medications are proving to be effective in many cases. Cognitive-behavioral therapy also shows promise, and helps people challenge their assumptions. This may not cure a hypochondriac, but it can make a real difference in terms of preventing anxiety, depression and nervousness.

Excessive and unrealistic worries about your own health can do more than distract you from daily obligations. Hypochondria causes much distress and interferes with all aspects of one’s life. People with this disorder usually possess a long history of going to doctors, have constant, but shifting concerns about their physical health, and some of them have experienced a prior loss or endured a stressful event. Even those who are actually healthy as a horse manage to convince themselves otherwise. Bear in mind that staying on the safe side does not have to include browsing the web for gruesome cancers and terrible diseases. A never-ending battle with your own body is not one in which there is a winner.

Norah Martin is passionate about health and fitness, and can’t imagine two days going by without a run. She believes a good workout can relieve the effect of day-to-day stress, and is on a mission to share her ideas with the world.

Norah Martin is passionate about health and fitness, and can't imagine two days going by without a run. She believes a good workout can relieve the effect of day-to-day stress, and is on a mission to share her ideas with the world. 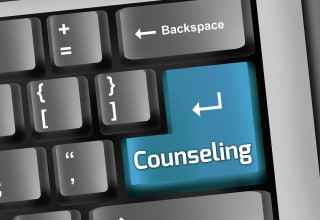 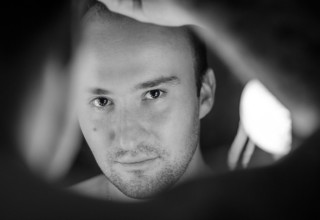 How to Spot and Distance Yourself From a Sociopath 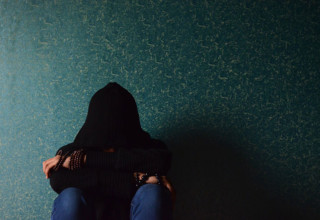 How Long Does it Take to Heal After Losing a Loved One?

Dementia its Most Rare Forms