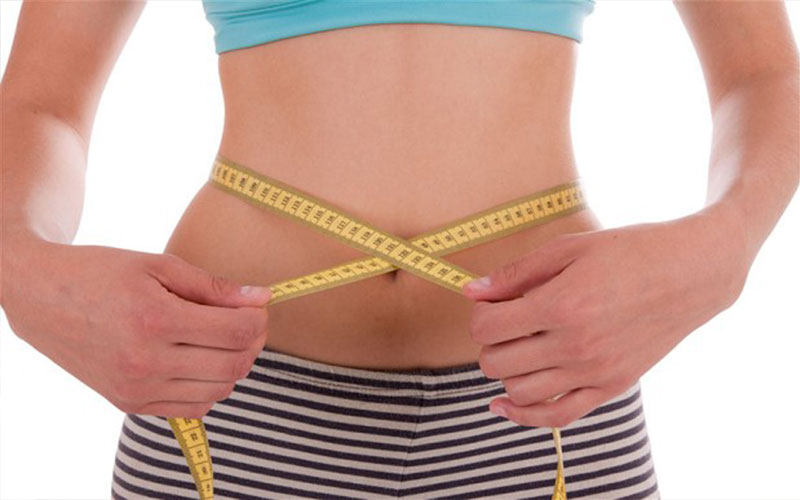 Eating Disorders and the Young

A Growing Number of Children Below 13 are suffering from ED

Do you remember saying, “I never did that when I was that age.”

You never had to worry about bullying, crushes, the constant tug to be a certain shape or size, constant images of the perfect – yet impossible to obtain — look. That happened later, maybe in the eighth grade when you got your first kiss.

But those teenage pressures have migrated to children that still haven’t left elementary school. As the onset of puberty gets earlier and earlier in childhood and increasing exposure to cultural triggers that can derail the confidence of a pre-teen, doctors are seeing more and more cases of children as young as 8 being treated for eating disorders.

The Agency of Healthcare Research and Quality shed light on the prevalence of eating disorders and the young. The organization reported a 112 percent increase in the number of children under the age of 12 being hospitalized for eating disorder from 1996 to 2006.

Although the anorexia nervosa was the main form of eating disorder in this age group, there are also signs of bulimia as well. These ailments were connected to social conditions such as an increase in the negative body image. This realty was only exacerbated by early onset puberty as well as more communication channels such as social media, which can open the way for bullying and more exposure to cultural bias toward unattainable “beauty.”

According to the National Eating Disorders Association, younger children have been feeling the squeeze. Consider the following findings:

Pediatricians have been adjusting their approaches to identify eating disorders in younger patients. This is because these disorders often don’t have the same body-diminishing affects as they do with teens. Still, treatment of the condition often includes dealing with the mental triggers that lead to damaging eating habits. “Only when we finally reveal and bring to light all that the eating disorder has taken away from us can we finally begin to deal with the ‘why’ behind the eating disorder behaviors,” said Melissa Preston, a Denver therapist.

This trend is also prevalent across the Atlantic, as well.

The National Health Service in England says there was a threefold increase in the number of children younger than 13 suffering from eating disorders. An article in the Telegraph, a leading London-based newspaper, cites experts that put the blame social pressures combined with a general trend toward early-onset pubescence.

British children are also becoming more sensitive to society’s image of beauty, which involves models in size zero dresses, and the increase of bullying over social media channels because a child doesn’t quite meet these ideals.

These pressures can also lead to eating disorders that lead obesity as opposed to lose of body mass. Emotional eating can result as a means of recovering from the mental stresses, such as bullying in school. “Where it comes problematic is when you use the food instead of to dealing with the emotions,” said Michelle Lewis of Salt Lake Weight Counseling. 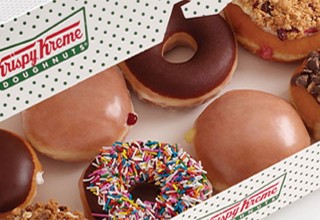 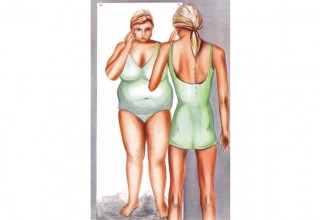