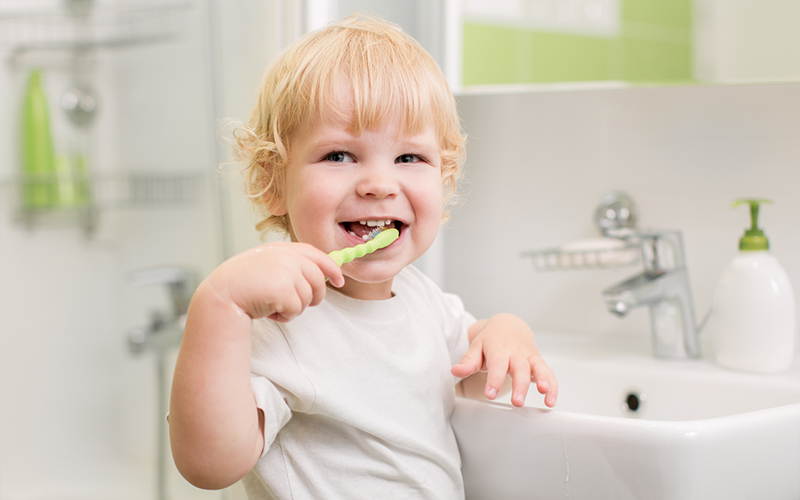 How to Deal With the Drama of a Teething Baby

A baby’s teeth start developing at an early stage. It may come as a surprise, but their teething age starts in their mothers’ wombs. The teeth are usually hidden inside the jaw and start erupting at about six months of age. Teething is one of the important milestones for a growing baby to achieve. Some start to have teeth as early as three months, some at twelve months. In general, a child has a full set of twenty teeth by the age of thirty six months.

There are lots of questions in the mind of a new parent and this article will attempt to answer some of them. The teething stage can be a difficult time for both the parents and the baby. Therefore, it is best to gather some knowledge beforehand, to prepare for this particular stage in your baby’s life.

Primary teeth are usually called baby or milk teeth. The teeth may start erupting early or late, but the permanent set will start replacing those at around 6 years of age. The secondary set will replace the primary one in the same order that the teeth first started to appear.

The molars have to penetrate already-hardened gums, and their surfaces are much broader; thus babies may seem especially uncomfortable during this time.

Dental Care for an Infant: What to Do?

Before teething begins, it is better to massage the gums and wipe them with a clean and moistened washcloth. When a baby is teething, it is time to graduate him to the toothbrush level. A new parent may opt to discuss this with a pediatric dentist and define the best course to follow over time.

There are definite guidelines to for an infant. Something soft and small, with a large handle, can be the perfect choice as a toothbrush. It is not required to use any toothpaste at this stage.

There is No Sign of Teething Yet, What to Do?

If there is no sign of teething by the age of 18 months, parents need to visit the pediatric dentist with the toddler immediately. In many cases, dental X-rays are taken, to find out if the initial set teeth are actually there or not. Sometimes, those teeth need a little encouragement to come out, by way of a small incision in the gum, so they can make their debut in the world. 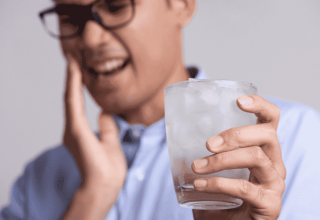 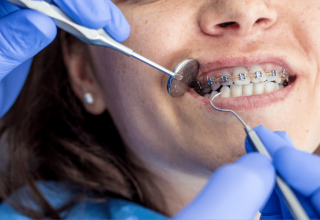 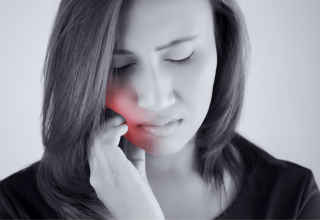