After nearly 20 years of dreaming about moving to the Dallas region, Dr. Parley Hubler, Jr. decided to make the move after his 5 children were grown. Having grown up in Sallisaw, OK, Dr. Hubler was no stranger to hard work: spending many years working on the cattle ranch with his father and building a bustling career in the oil fields. While he enjoyed much of the work, he wanted to pursue dentistry. After spending 18 months in South America on a mission journey, he attended Brigham Young University, met and married his wife, Cindy, and graduated in 1994 where he went on to build a small, successful dental practice. Now ready to serve the community of Lucas, Dr. Hubler is excited about building Lucas Family Dentistry into a staple in the area and beyond. 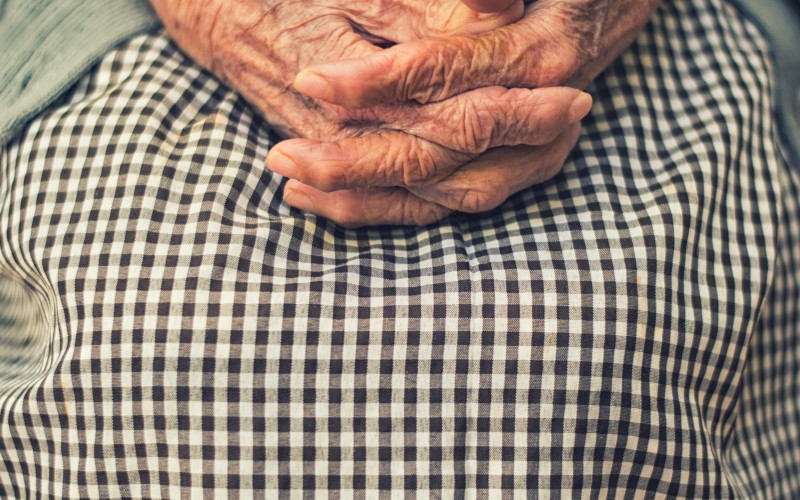 How Regular Dental Visits Can Help Reduce Your Risk of Memory Diseases Over the last decade, new research has surfaced that has indicated something that dentists have long been saying: there is a link between how well you take care ...